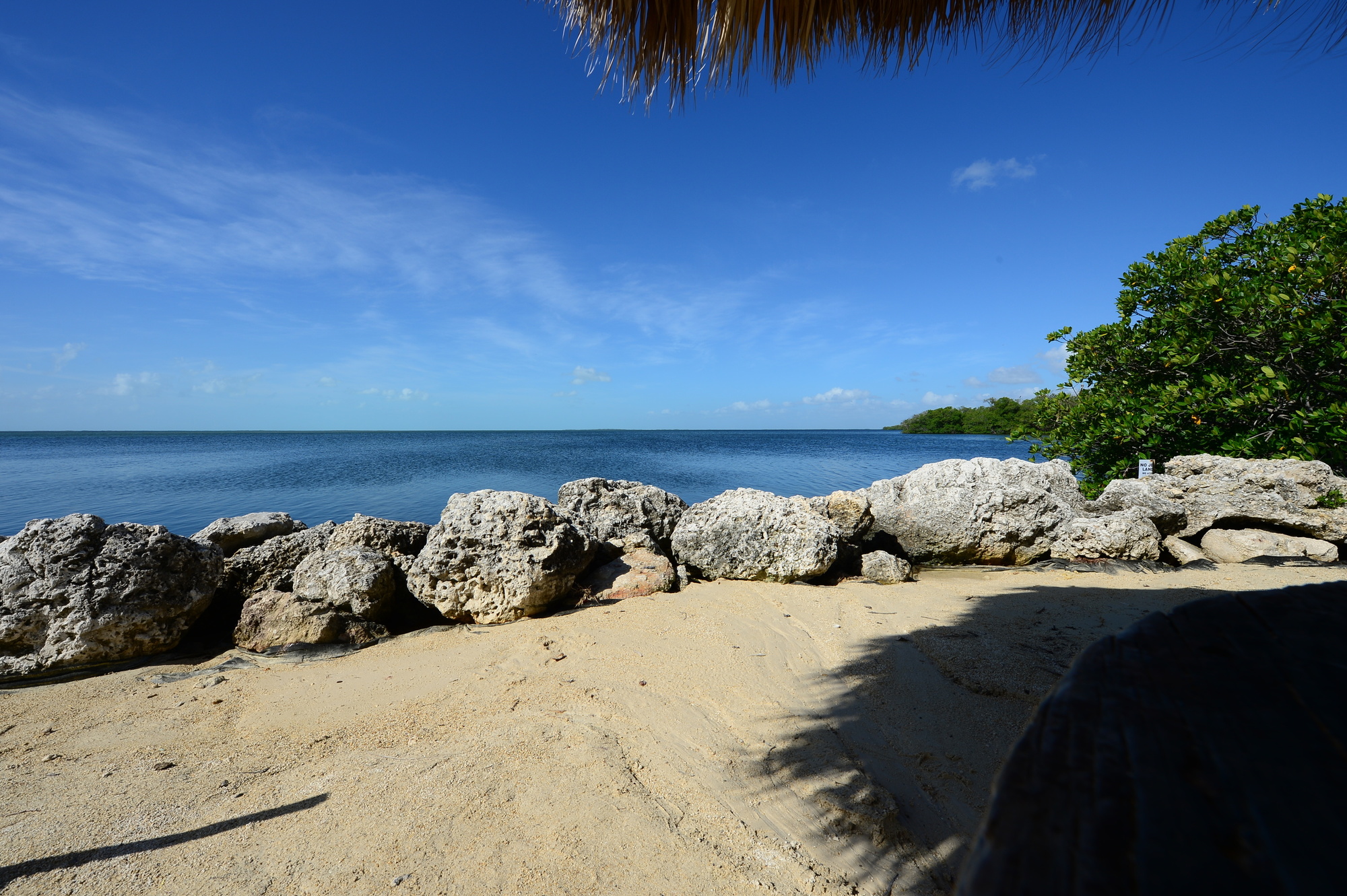 BIG PINE KEY, Florida Keys — For more than 60 years, the region of Big Pine Key and the Lower Keys — from the west end of the Seven Mile Bridge at Sunshine Key, mile marker (MM) 40, to Stock Island at MM 5 — has advocated the responsible use and preservation of the vast natural wonders found there. This focus on the environment has earned the region the title of the Natural Keys.

The Lower Keys are home to two national wildlife refuges, a portion of a national marine sanctuary and a state park, and are surrounded by a marine environment filled with abundant terrestrial and marine wildlife.

Established in 1957, the National Key Deer Refuge protects the endangered Key deer — a subspecies of the Virginia white-tailed deer, ranging in size between 65 and 90 pounds fully grown — and its habitat. Today the refuge encompasses approximately 9,200 acres of prime Key deer territory from Bahia Honda Key to the eastern shores of Sugarloaf Key, out to the edge of the Gulf of Mexico.

In the ocean waters off Big Pine Key, divers and snorkelers explore the spectacular coral and marine life of Looe Key Reef, renowned as one of the world’s best reefs for diving. Each July, Looe Key is the site of a popular underwater music festival that promotes the preservation of Keys coral reefs.

Just north of the Lower Keys, the adjacent waters of the Gulf of Mexico offer refuge and breeding areas to great white herons and other migratory birds and wildlife in the Great White Heron National Wildlife Refuge, established in 1938. Stretching between Key West and Marathon, the refuge features more than 375 square miles of open water and islands. White herons are North America’s largest wading bird and are only found in the Florida Keys and on the South Florida mainland, according to the U.S. Fish and Wildlife Service. Visitors can access the area by kayak, canoe or shallow-draft boat.

Featuring one of the top 10 beaches in the United States as designated by several travel studies, Bahia Honda State Park on Bahia Honda Key, MM 37, offers camping, picnicking, watersports and plenty of opportunities for sunning.

Camping is widely popular throughout the Lower Keys, with multiple campground and recreational vehicle parks. Outdoor activities in the Lower Keys include both inshore and offshore fishing, kayaking through the nearby shallow waters, birding, golfing and walking.

Big Pine Key is located about 30 minutes by car from Key West International Airport and approximately the same distance from Marathon. 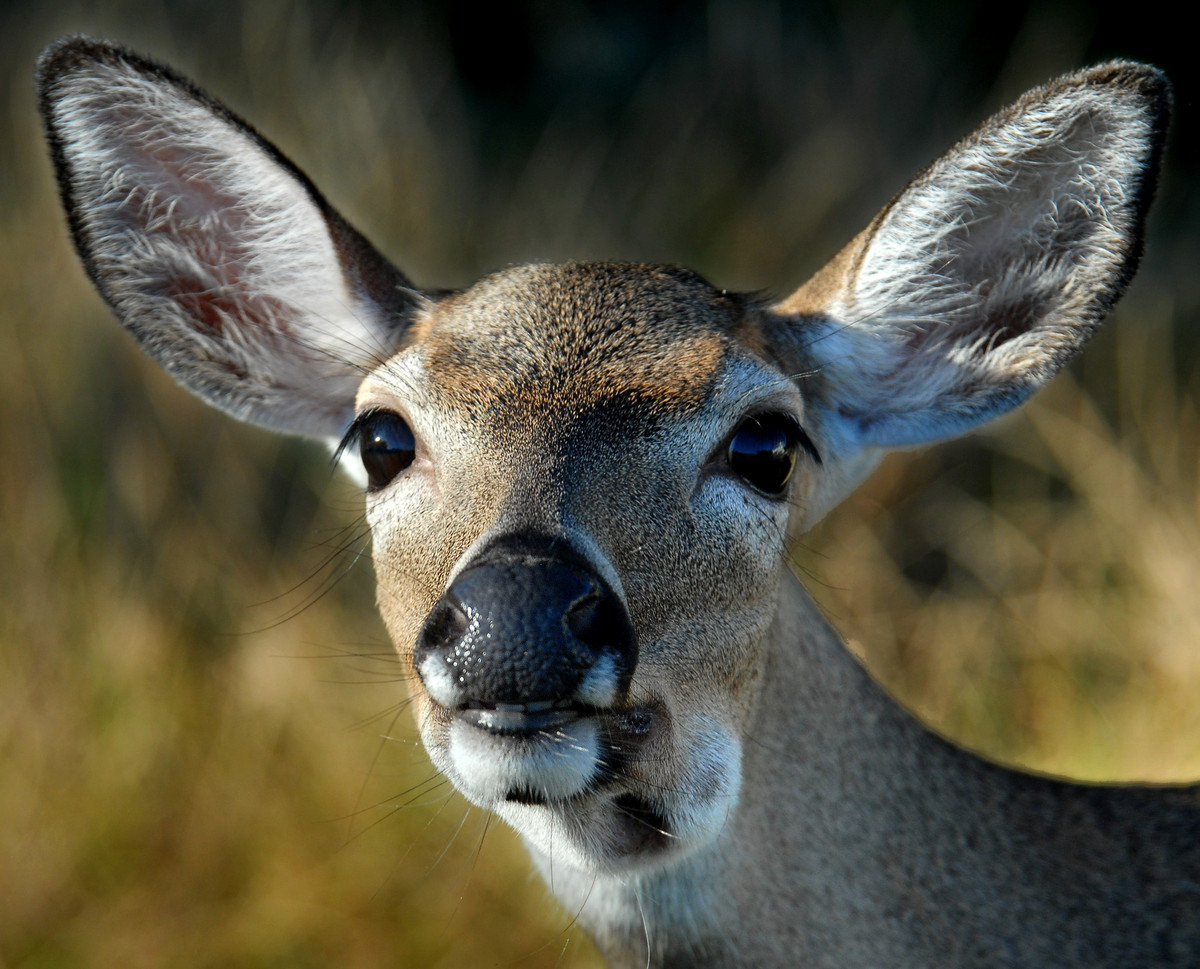 Adolphus Busch Sr. Wreck diving came to the Lower Keys in a big way on Dec. 5, 1998, with the intentional sinking of the 210-foot Adolphus Busch Sr. The former island freighter was purchased by the local dive community with the assistance of Adolphus Busch IV, and sunk perfectly upright and intact in 100 feet of water some seven miles southwest of Big Pine Key. A wide variety of marine life calls this fascinating wreck home.

Looe Key Reef. This unique preserve is named for the HMS Looe, a British frigate that ran aground on the shallow reefs in 1744. The waters surrounding the reef provide spectacular views of sponges, soft corals, vibrant elkhorn and staghorn coral thickets, and a wide variety of fish. The area’s commercial dive charters provide excursions to Looe Key, and the reef is the site of the annual Underwater Music Festival.

Sheriff’s Animal Farm, MM 5 bayside, Stock Island; 305-293-7300, www.keysso.net/miscellaneous/animal_park.htm. On the grounds of the Monroe County Detention Center, this children’s attraction features horses, ponies, ducks, geese, pigs, African spurred tortoises, a llama and other animals. The farm is open 1-3 p.m. on the second and fourth Sunday of each month.