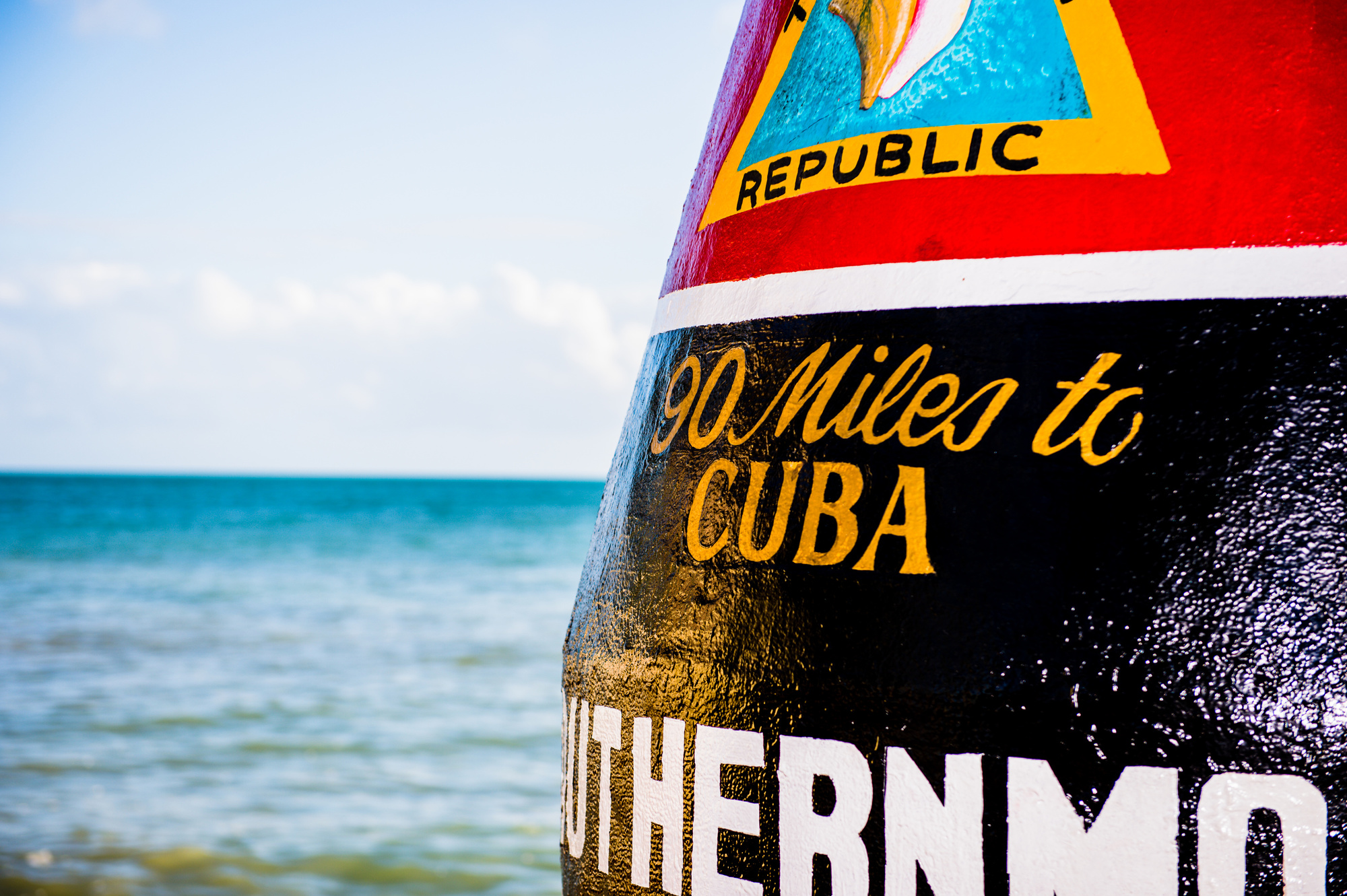 FLORIDA KEYS — In the mid-1930s, with the Florida Keys reeling from the Great Depression, Florida Gov. Julius Stone and the Federal Emergency Relief Administration coordinated an influx of artists and writers to paint murals, write guidebooks, teach craft classes and help turn the area into an attractive vacation destination.

Today, the Keys' creative and cultural community is more vibrant and varied than Stone ever could have imagined. Writers are drawn to the area by the easygoing ambiance and the company of their compadres, musicians and actors by the chance to practice their craft before a knowledgeable and appreciative audience, and artists by the ever-changing tropical light and the opportunity to depict a uniquely engaging locale. 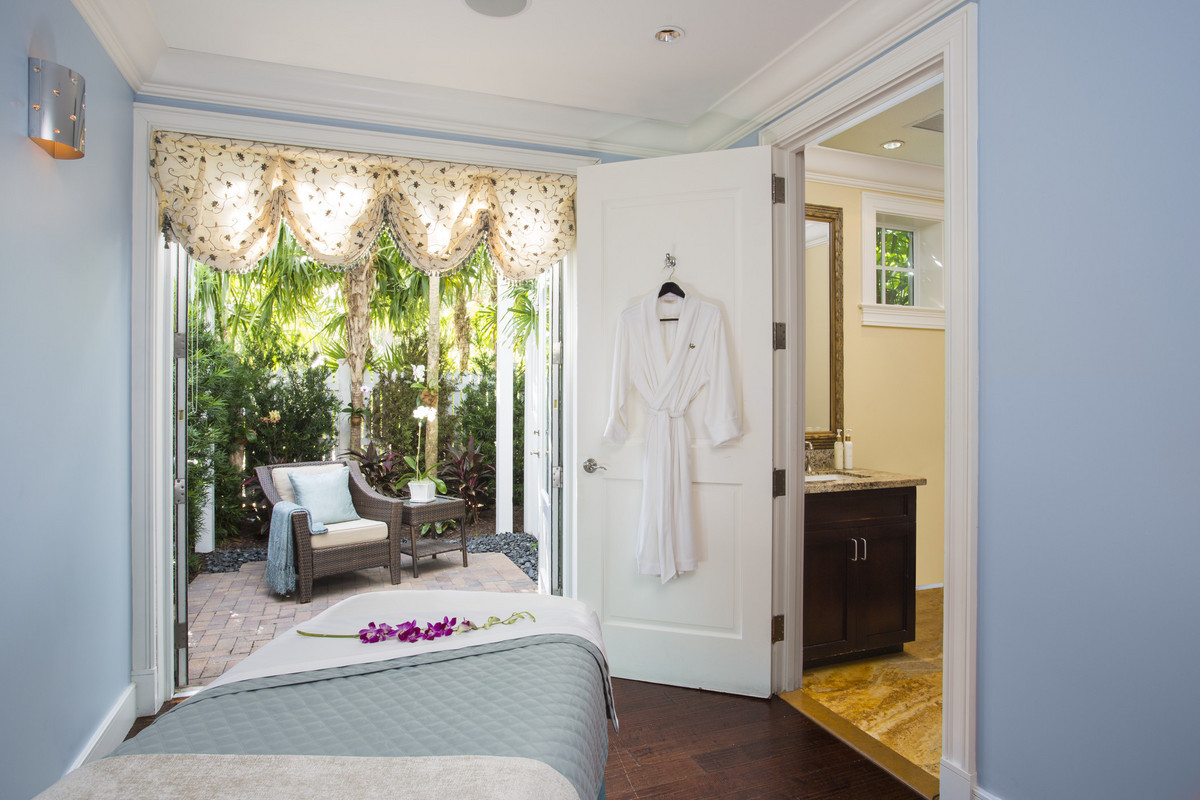 The presence of the Keys' visual, literary and performing artists — and the galleries and theaters where they showcase their talent — makes every visit to the island chain a cultural delight.

Visitors seeking the work of artists and artisans can find it literally from one end of the Keys to the other. Galleries abound featuring oils and watercolors, sculpture, Haitian primitives, collage, pottery, hand-crafted jewelry, wood carving, stained and blown glass, prints and serigraphs, metalwork, acrylics and fine crafts.

Some galleries spotlight tropically themed pieces, some are cooperatives run by the artists themselves and others are gallery/studios where visitors can meet the artists and observe them at work. Regular gallery strolls and art walks are popular, particularly in Key West's historic Old Town and Islamorada's flourishing Morada Way Arts & Cultural District.

In addition, the Florida Keys offer a full calendar of art and crafts shows. Ranging from juried exhibitions of fine art to colorful craft extravaganzas, these gatherings draw creative spirits from the Keys and elsewhere. Among the most significant is the Pigeon Key Art Festival, held in Marathon each February and named for a tiny island beneath the Old Seven Mile Bridge.

Outdoor art can be seen throughout the Keys, whether it's murals celebrating the underwater world or sculptures enhancing public places.

At the heart of Key West's creative atmosphere is its literary legacy. Tennessee Williams maintained a home on the island from 1949 until his death, Robert Frost was a frequent visitor and Ernest Hemingway produced some of his finest work during his decade-long residence. Every July, Key West hosts a festival celebrating Hemingway's life and work that includes an internationally recognized short story contest. In addition, Hemingway's home is open for tours.

From Key West to Key Largo, the performing arts flourish. The Keys are home to numerous theaters and community groups, many with long and productive histories, whose offerings are enthusiastically supported by residents and visitors.

While some Keys visitors are attracted by the musical sounds of waves lapping the shore and breezes stirring the palms, many other types of music can be heard along the island chain. Notable musical groups and presenters include Impromptu Classical Concerts of Key West, the Middle Keys Concert Association, the Key West Pops and Islamorada Community Entertainment.

The Florida Keys may be best known for their exceptional diving and fishing, easygoing tropical atmosphere and warm and welcoming climate, but their place as a haven for creative spirits can't be denied. Founded on the legacy of Ernest Hemingway and the efforts of Julius Stone, culture in the Keys is a vital part of the area's unique and vibrant appeal. 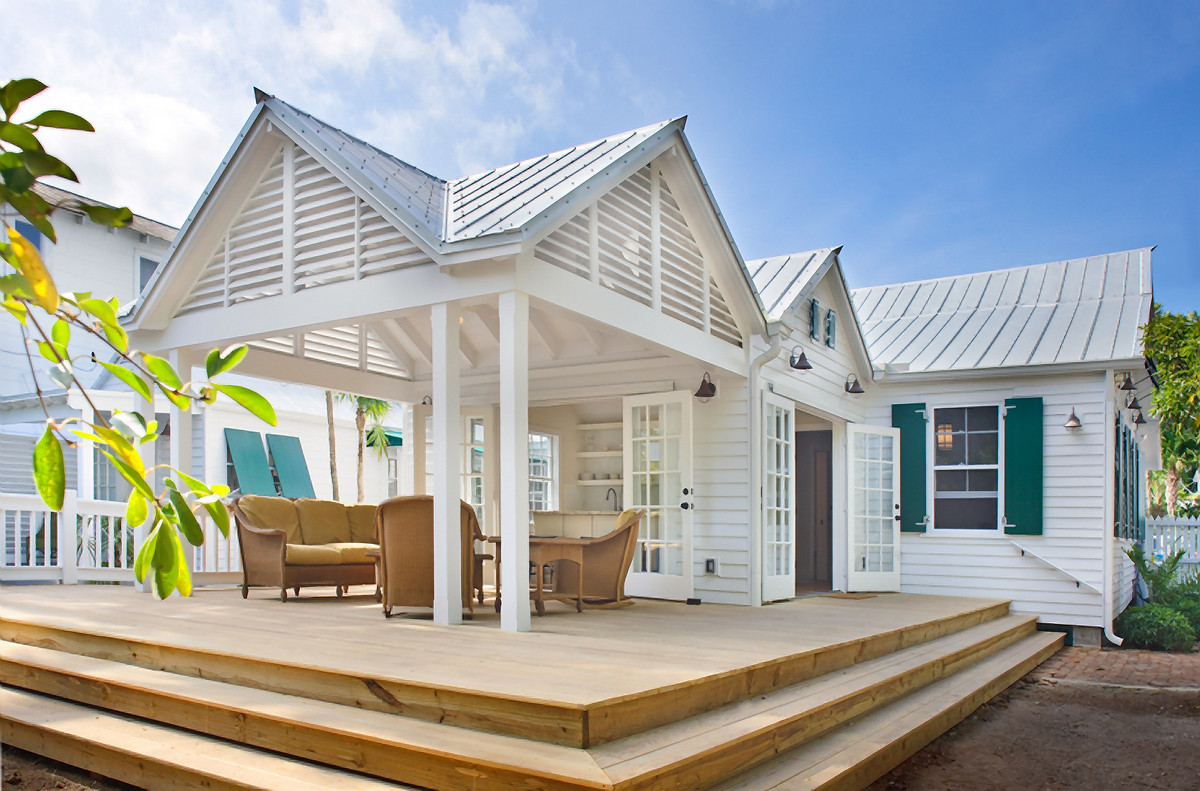