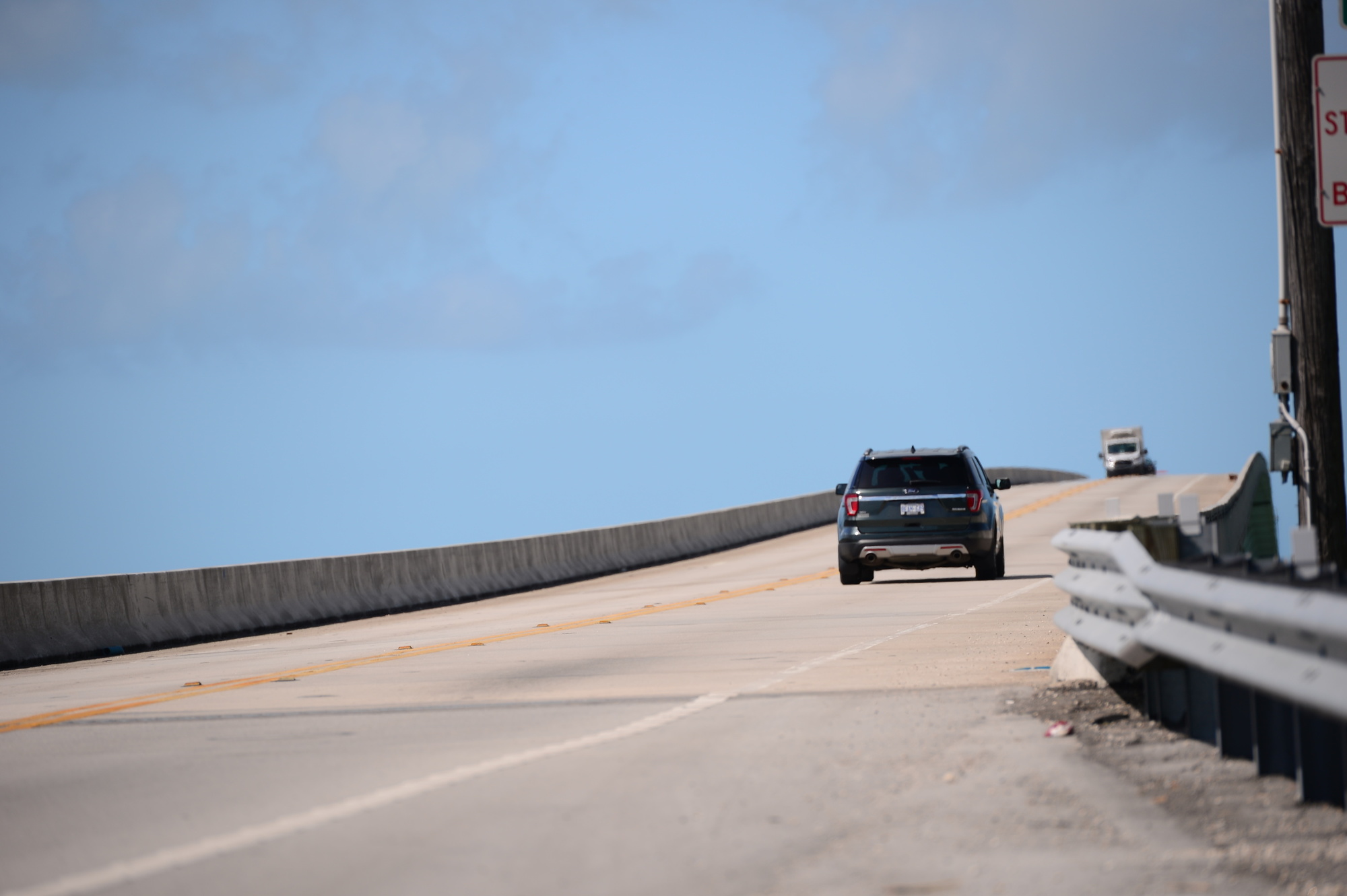 FLORIDA KEYS — The Overseas Highway, the southernmost leg of U.S. Highway 1 that’s sometimes called the Highway that Goes to Sea, is a modern wonder.

In 2009, the roadway was named an All-American Road, the highest recognition possible under the National Scenic Byways program established by the United States Congress.

The road follows a trail originally blazed in 1912 when railroad baron Henry Flagler completed the extension of his Florida East Coast Railroad from Miami to Key West. The railway ceased operation after severe damage to its infrastructure in a 1935 hurricane.

Completed in 1938, the highway’s foundation incorporated some of the original railway spans as well as the coral bedrock of individual keys and specially constructed columns.

The Overseas Highway represents a remarkable engineering feat: 113 miles of roadway and 42 bridges leapfrogging across the water from key to key in a series of giant arches of concrete and steel. The Atlantic Ocean lies on one side of the highway, with Florida Bay and the Gulf of Mexico on the other — providing drivers breathtaking vistas of open sea and sky.

In 1982, 37 of the original bridges were replaced with wider spans, including the renowned Seven Mile Bridge at Marathon.

Travelers along the Overseas Highway will see mile markers, also called mileposts, on the right shoulder. These green markers bear white numbers and descend in order from 127 at Florida City to 0 at the corner of Fleming and Whitehead streets in Key West.

Awareness of these markers is useful, since Keys residents refer to them regularly when giving addresses. Visitors asking for directions shouldn’t be surprised to hear that the spot they’re seeking is located at, just before or just beyond a certain mile marker number.

The highway also is the foundation of the Florida Keys Overseas Heritage Trail, which currently is being created. The trail is defined as a multiuse bicycle and pedestrian facility planned to extend 106 miles from Key Largo to Key West, serving as a route for alternative transportation between island communities and a recreational greenway for hiking, running, bicycling, in-line skating, fishing and kayaking.

Today, drivers can leave Miami and travel the full length of the Overseas Highway, through all the Keys to Key West, in less than four hours. However, travelers should allow time to experience the natural beauty of the ever-changing land- and seascape bordering the roadway, as well as the sunrises and sunsets that can be viewed from the road. 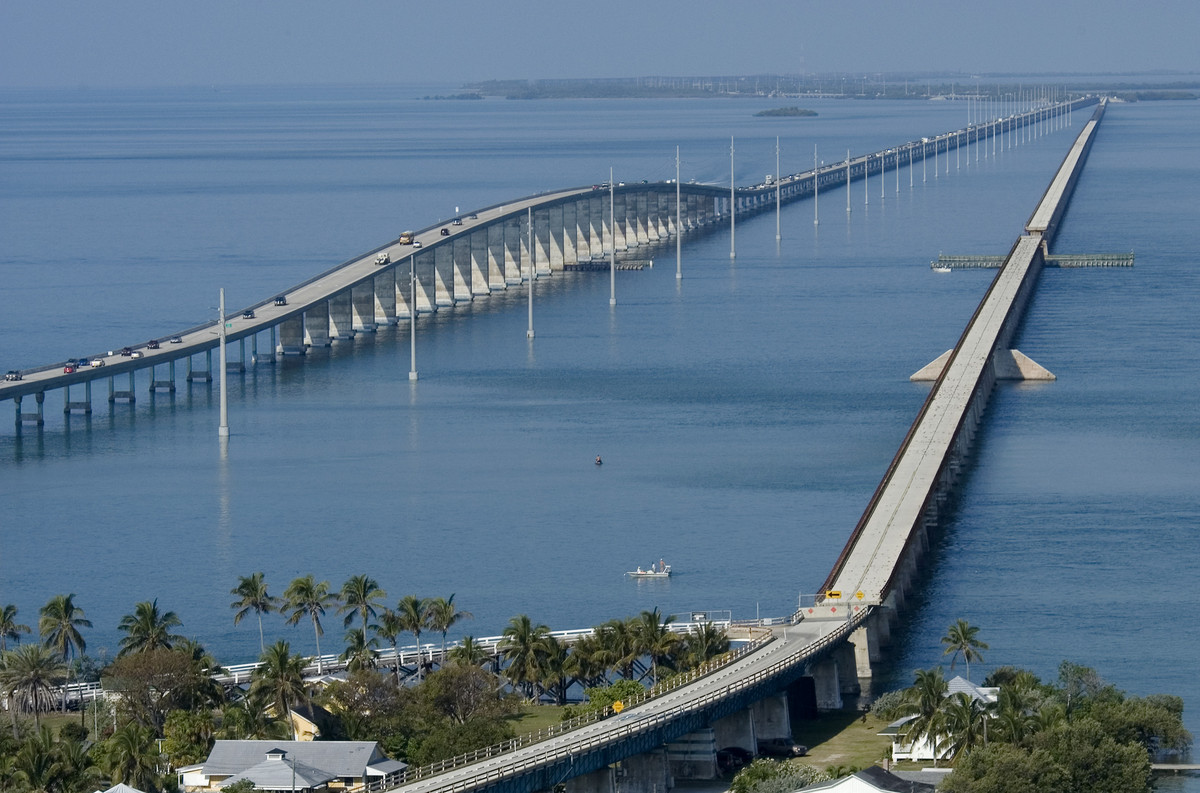