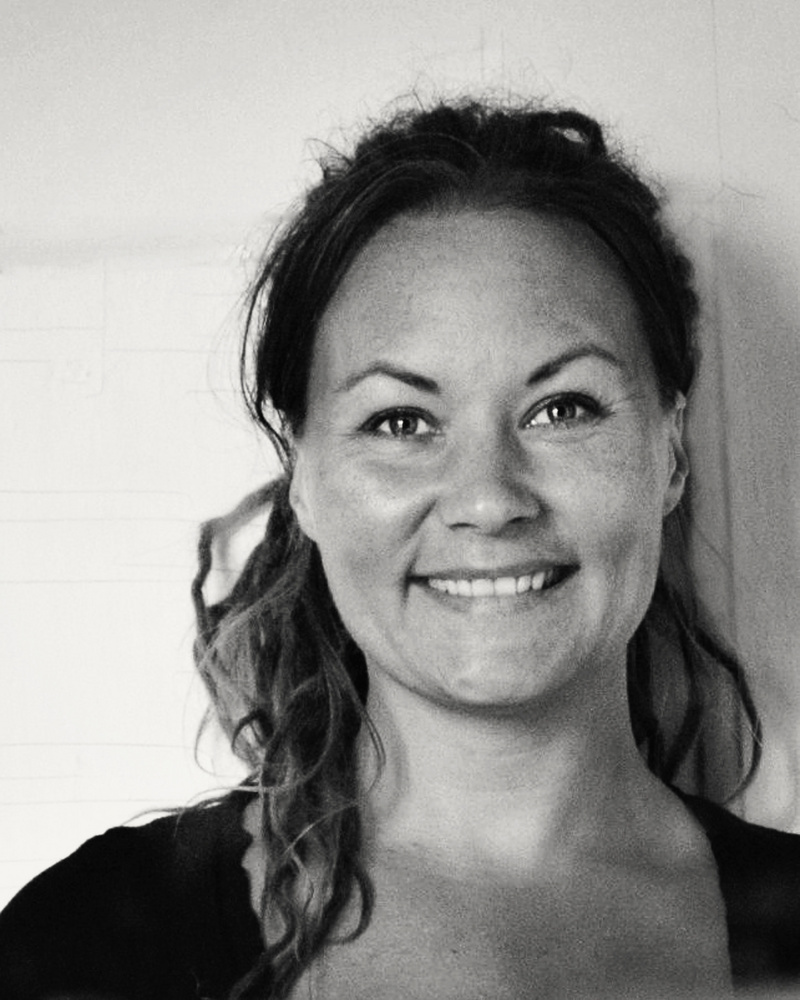 Forfatteren
Hege Siri (b. 1973) is a Sami author and art photographer.
She grew up in Trondheim and Nesseby, but lives now in Vinje, Telemark. She has studied arts and music at The University College of Telemark, and literature at Skrivekunstakademiet, Bergen and The Norwegian Institute for Children’s Books, Oslo.

The Tunnel, 2015
Two rabbits are digging a tunnel under a busy road. They want to cross over to the other side, where the grass is fresh and green. They are sweethearts. She likes to help him. He is the one who wants to dig the tunnel, she would rather run across the road or stay where they are. But the cars are running very fast, and their friends the cat and the squirrel have not made it across the road.

“In the darkness underground they are alone.
The long ears move.
They stop. Listen.
The whiskers vibrate.
The front legs are like drumsticks.
They dig a path underground.
The two of them. Together.” 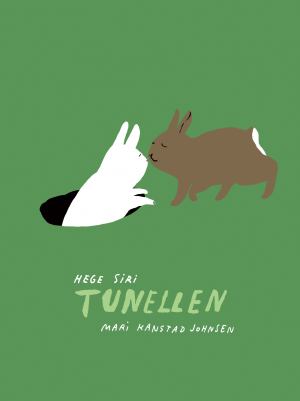 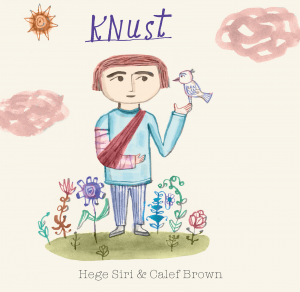 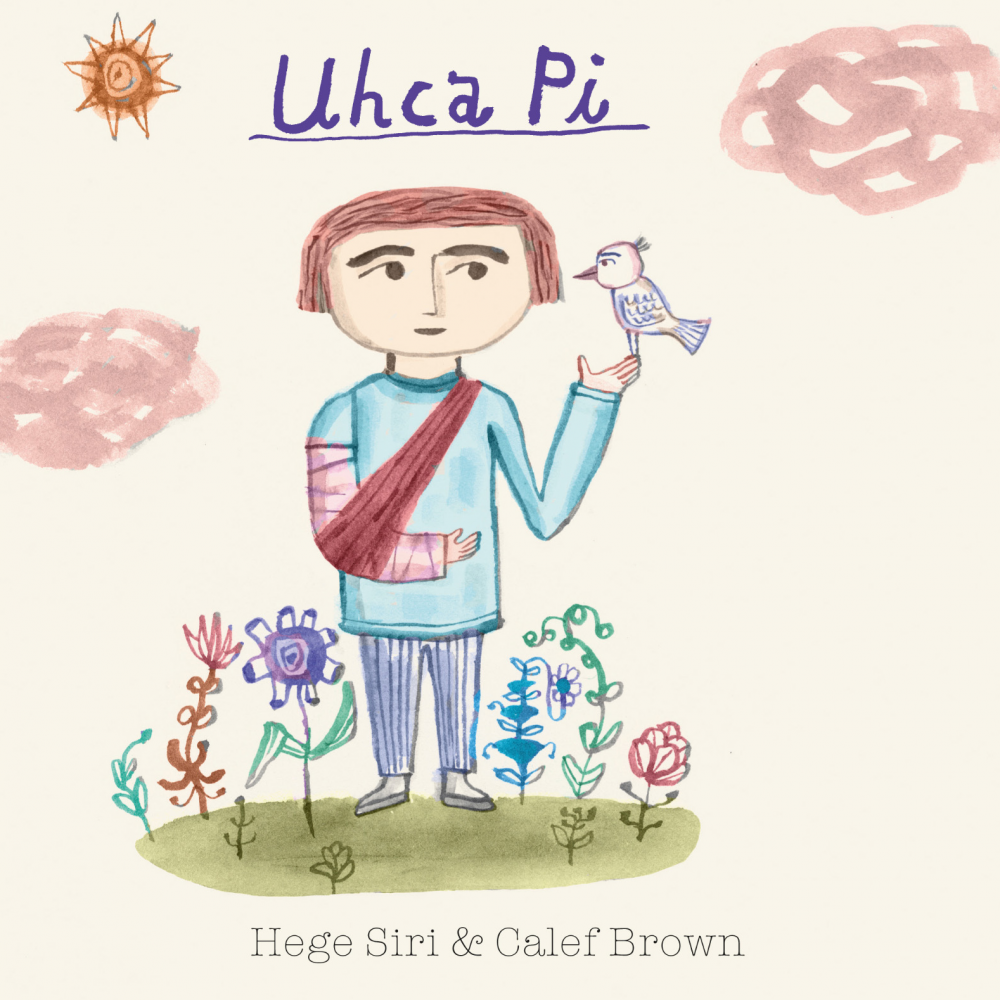 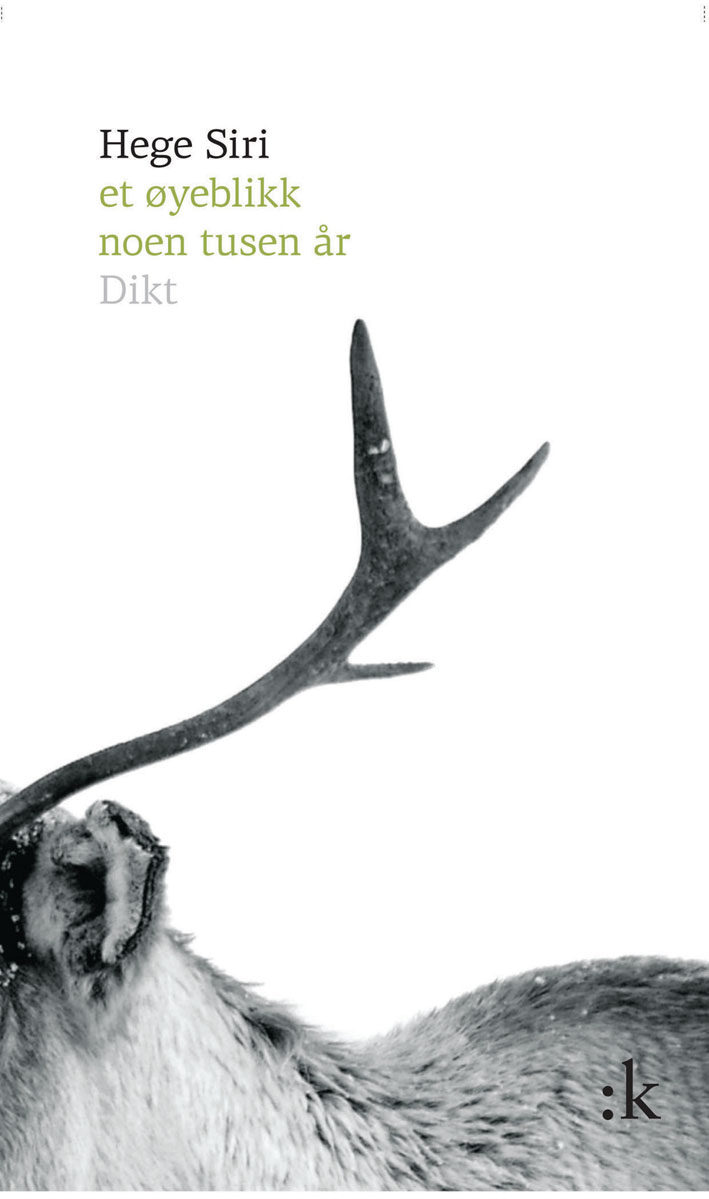