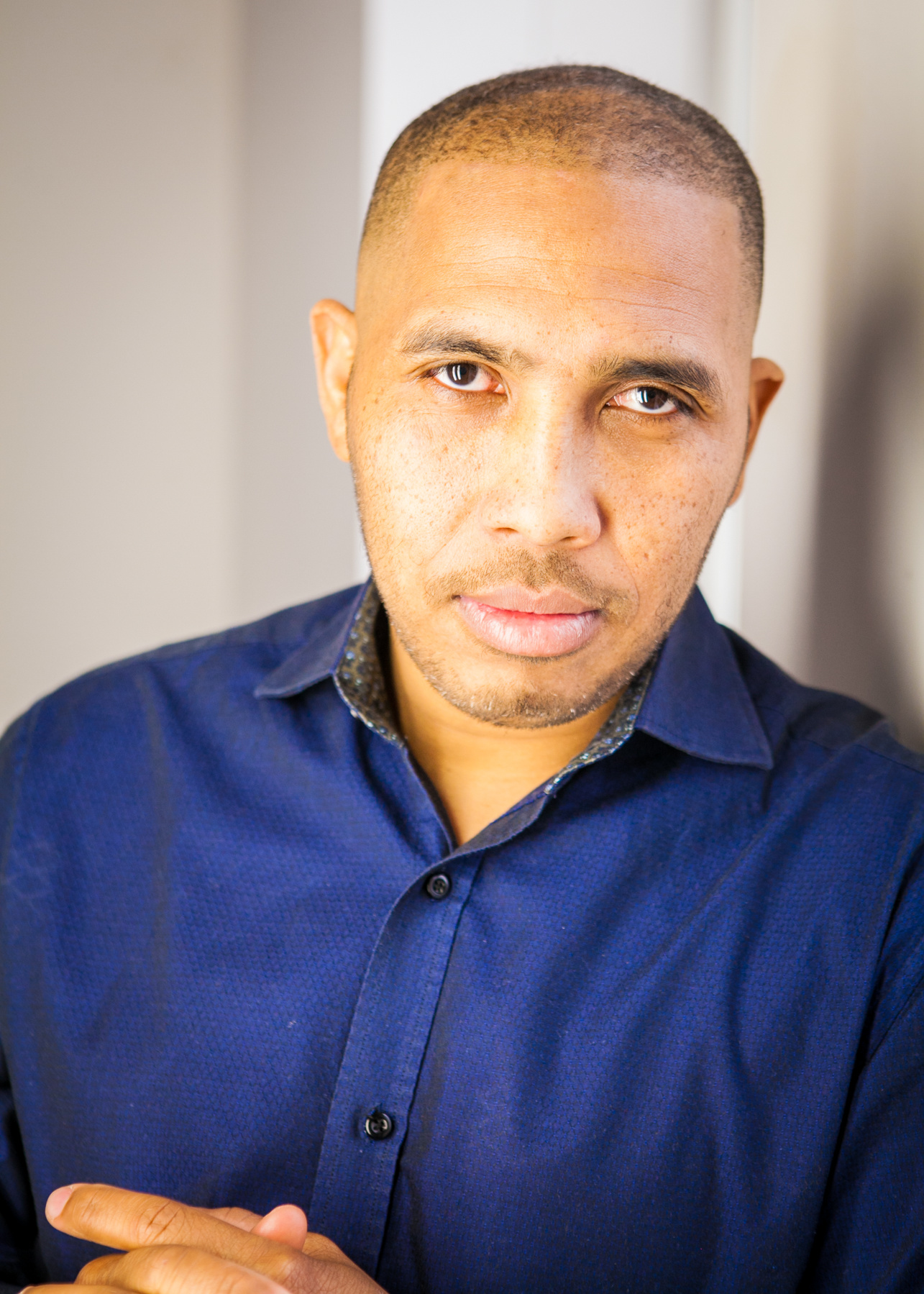 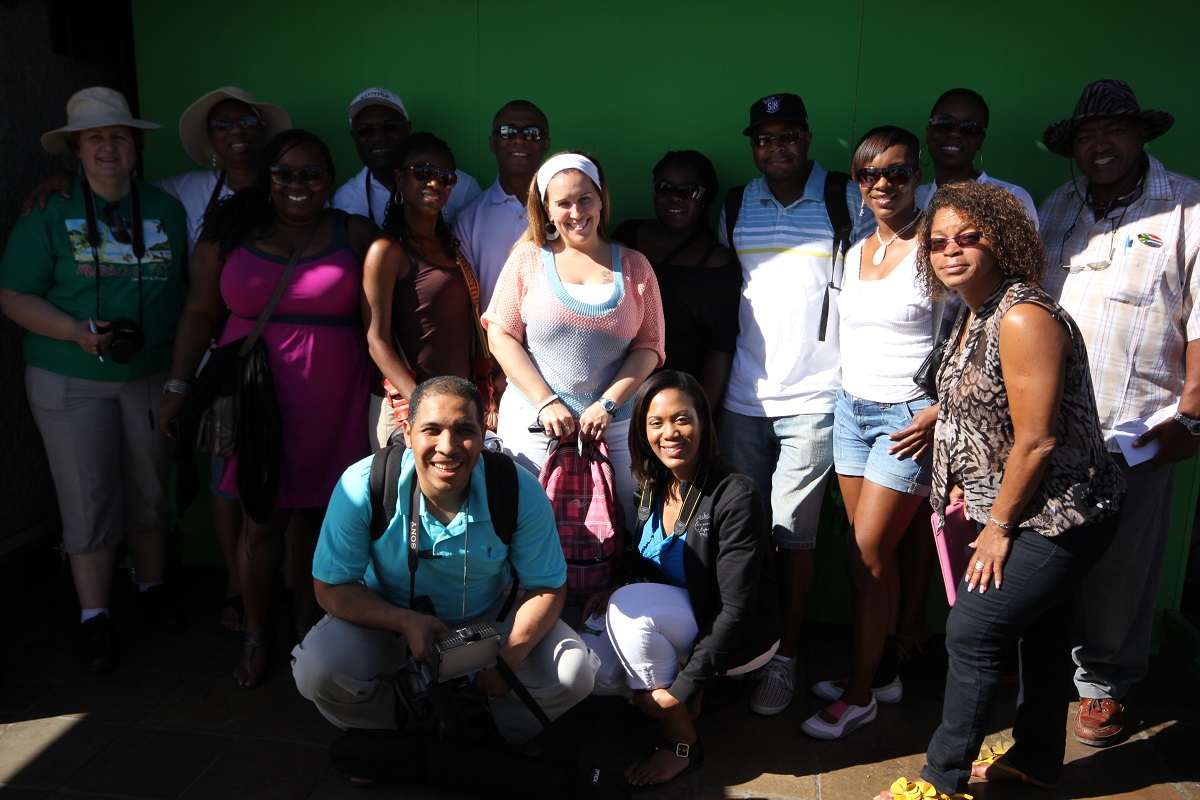 For Ryan Singh Productions Ltd, stories are informed by a rich tapestry of experiences. Being of mixed heritage from Guyana, Ryan Singh has always been interested in stories that reflected the world around him. His identity is nestled in black, Indo, Amerindian, and Dutch heritage. As a child he buried his head in books, ferociously learning about stories from far away lands such as Africa, India, North America, Europe, and Asia. He watched Indian and Chinese movies at nearby theatres mixed with Hollywood stories; followed the 'Steelpan Band' down the streets, tossing coins into their hats or baskets that were passed around for collection.

At school, Ryan volunteered to play the pastor, imam, shaman, priest, or any available character available to him. His Afro-Guyanese father, a local playwright, would bring Ryan on stage to enjoy the spits of drumbeats and African dancing as he entertained the town folks at the local town hall.

It was on one of these occasions that Ryan remembers standing on stage when he was six-year-old reciting poetry. His father migrated to Canada soon thereafter while Ryan continued to perform on stage and worked his way to quickly becoming a lead actor in the local theatre troupe. Ryan would receive copies of videographer theatre productions from his father reflecting a diverse tapestry of Canadian voices cast to tell the history of Guyana’s slave rebellion - Berbice Uprising. It was on these occasions Ryan imagined himself moving to “foreign” and telling these stories.

Migrating to Canada, Ryan dreamt of more opportunities. He studied media at school. After school, he got involved in local community stage productions. Ryan's early exposure to diverse storytelling continued to him. This propelled him to start producing and directing theatre. He created diverse, inclusive roles that reflected his community for the stage.

Ryan's love for traveling found him using his art as an excuse to explore his world. This habit allowed him to spend time in New York, Sept 9-11, almost finding himself at ground Zero, Chicago when Barack Obama got elected, Ottawa during its ice storm and bus strike in the winter of 2009, Washington for Obama's Inauguration, spending countless hours in the cold for an opportunity to capture a snippet of America's historic Presidential election, Jamaica to shoot short films, LA where he spent 3.5 months living the life of an actor and as a paparazzi capturing photographs of celebrities walking the red carpet of Oscars 2009, wishing that one day he will see himself there. He went to Montreal and performed in a short film - Mr. Crab. South Africa, Sri Lanka, Costa Rica, and his homeland Guyana followed, each with their own stories.

Ryan's visual work is richly informed by his vast experiences traveling the world and learning about different people and their cultures. Each frame of the story is packed with a sense of history, purpose, and importance.

OUR INSPIRATION
At Ryan Singh Productions Ltd, we strive for the personal, familiar touch with every audio-visual project we undertake. Each client must feel comfortable, supported, and informed about every aspect of the production and good about the people that serve them. We cater to your needs in every way and want that you walking away with the feeling of complete satisfaction, a sense of family, and the desire to return.


CREATIVE DIRECTOR
Ryan Singh has been a producer/director since 2001 and a performer for more than 20 years. He has performed in several stage plays, film/TV projects, and commercials in Canada, the US, and the Caribbean. He is currently also developing several documentaries, TV shows, and short and feature-length narrative films.


TEAM
Each project is unique with differing requirements. As such, Ryan Singh Productions Ltd engages several industry professionals with lots of experience that can deliver projects within scope and at the investment levels budgeted. We are equipped for small and intimate projects to large productions, each with the dedicated focus of being #1 by the team that delivers it. Quality and service are never compromised.
Contact Us