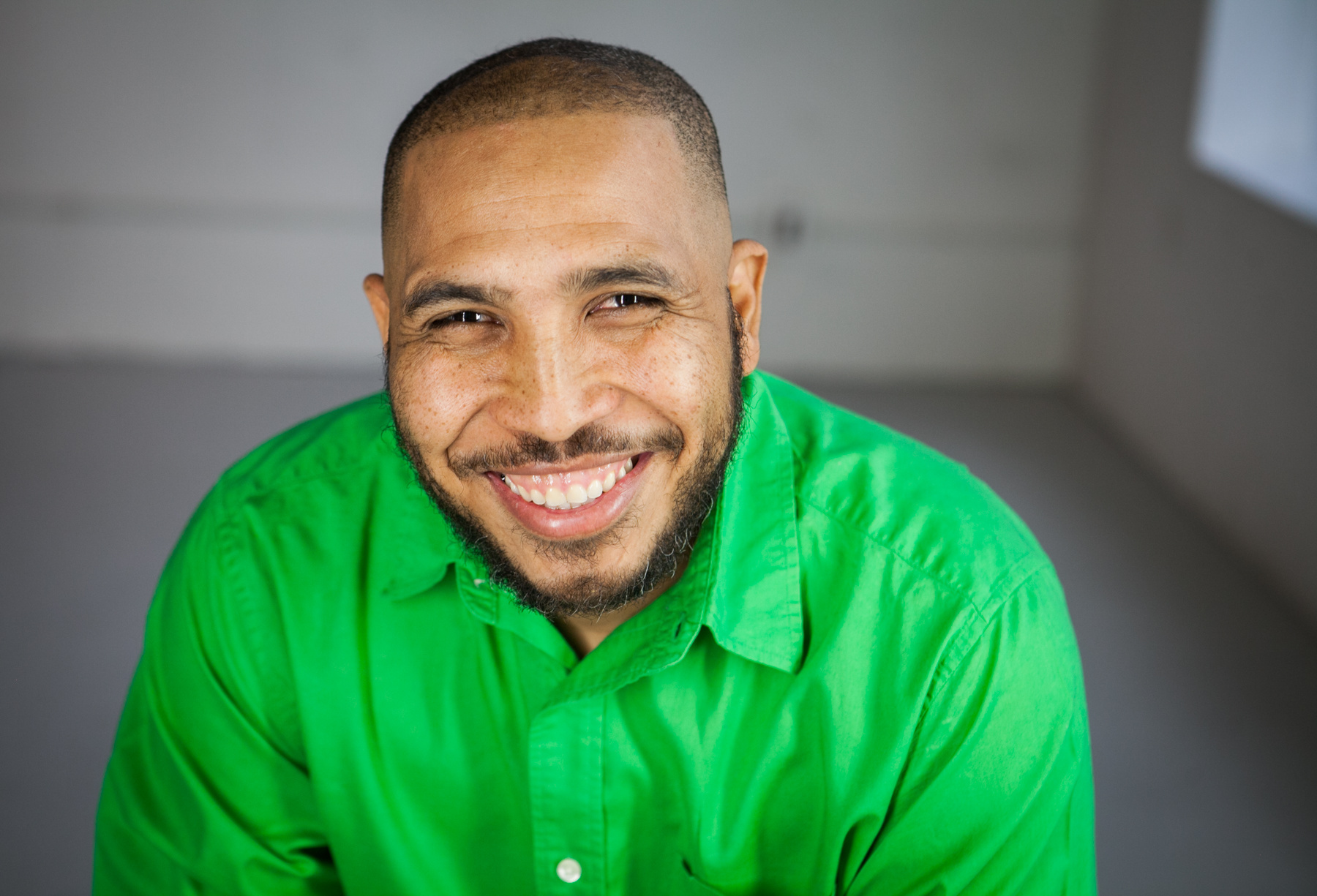 Guyanese born, Ryan Singh is an Actor, Director and Producer. In 1993, Ryan immigrated to Canada, focused on becoming an Actor. He began developing his own projects, producing for stage, television and film. Forming a strong community network he started acting, directing, producing, and advocating for the Arts. Through his company Ryan Singh Productions Ltd, Ryan’s works as a performer, creator or technician have shown on CityTV, Global TV, CTV, Rogers TVPlanet Africa in Canada, ABC, NBC, FOX, CBS, Netflix, Amazon, in the US, as well as several notable channels across the Caribbean.

As a director, Ryan has worked with such projects as “Curse of Ham”, “Sweet Sweet Karaila”, and “Sex, Relationships and Sometimes...Love” for the stage. In addition, Ryan directed for Obya Entertainment the talk show pilot “All Out”, web series pilot “Unharnessed”, which received an O’Brian Award nomination for Outstanding Broadcast and “Fried Bakes and Dumplings” which won an Audience Choice Award at Jamaica’s GATFFEST. He also co-directed the short film, “I Rasta”, which was nominated for Best Short Film at the Reggae Film Festival in Jamaica. Ryan’s personal and intimate autobiographical documentary, MOM, which he both produced and directed, won Best Short Documentary at the 2013 Caribbean Tales International Film Festival.

Ryan can be seen next in the production of Deep Blue directed by Howard Allen and produced by Mitzi Allen of Hama Films in Antigua and Barbuda. The film features Kim Huffman (Wild Roses), Peter Williams (Stargate SG-1), Tom Pritchard (The Crown), Julie Hewlett (The Sweetest Mango) and Rhoma Spencer (Da Kink in My Hair). Ryan can also be seen in The Expanse Season 5.